Responding to a Crisis - The Garden Outreach Project | Christadelphians
X 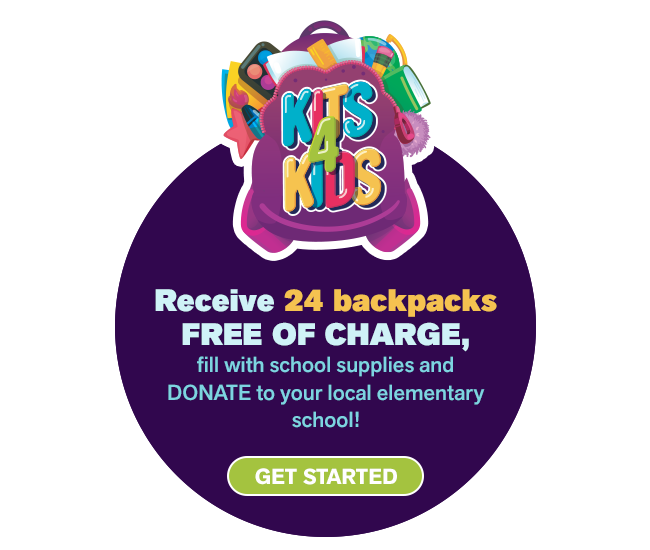 COMPASSION IN RESPONSE TO DISASTERS

“Praise be to the God and Father of our Lord Jesus Christ, the Father of compassion and the God of all comfort, who comforts us in all our troubles, so that we can comfort those in any trouble with

the comfort we ourselves receive from God” (2 Corinthians 1:3-4).

As people of compassion, our hearts go out to all those impacted by disasters.

Whatever the disaster – hurricanes, earthquakes, wildfires, tornadoes, floods, tsunamis, etc. – there are ways to express our compassion and love in concrete actions. Perhaps the first step is to make sure our own home and families are safe – check in with them. The same step needs to also apply to the members of our ecclesia and others whose faith we share in the affected areas. In this latter case, however, maybe your ecclesia has or needs some sort of phone chain – no one in the midst of a crisis needs to answer 20-30 phone calls as well. This same checking up is also needed by those you know as your good friends in the affected areas.

Among ecclesial members and friends who have been impacted, you might be able to offer assistance beyond just checking in on them. Maybe they can use food supplies and even prepared meals. Maybe transportation. Maybe they need someone to take care of the children for a while, or the family pet. If they were forced to evacuate, maybe they need a place to stay that is a step up from a disaster shelter – invite them to stay at your home, give them a sense of safety and stability. Let them talk through their fears and traumas from all that has happened.

We are all aware of the great work done by the Red Cross, mostly by volunteers. The Salvation Army (salvationarmyusa.org and salvationarmy.ca) also does great work in the midst of crises, and in normal times as well. The United Way (www.unitedway.org/recovery) supports a wide range of smaller charities, some of which might be active in disaster relief. The Red Cross, the Salvation Army and United Way have the resources at hand to jump in to do whatever needs doing, but they still need donations to replenish those resources for the next crisis.

A caution. If your best possible response is a financial donation, choose a charity that you know about, and have heard about. In disasters, sadly, some new charities suddenly show up. Some may be really good, but some can be “fake” – trying to get your cash for the founder without actually doing much good. At the minimum, check them out at a site like charitynavigator.com.

The Red Cross conducts most of its crisis activities with volunteers. Volunteers make up 90% of the Red Cross’ efforts in the US. These are trained volunteers, so if you find yourself wishing you could help, the right step is to sign up as a Red Cross volunteer now to be ready for the next time (redcross.org in the US and redcross.ca in Canada, each site has a page or two on volunteering).

For the US, a good list of additional disaster-response charities can be found at the National Voluntary Organizations Active in Disasters website, nvoad.org. You might find a group that seems a better fit for you.

Finally, remember that financial support and volunteer workers are likely to be needed long after a disaster. The media loses interest pretty fast. The needs continue for weeks and months and longer.

It’s also quite likely that there are things you can do in a crisis that can’t be planned or trained for, that only you can figure out at the time. Nonetheless, be sure to coordinate with the trained people and charities on the scene.

Consider two stories from 9/11 (I am writing this on Sept. 11, 2020):
Stephen Siller was a New York City fireman who lived in Brooklyn. He had just gotten off his regular shift and was looking forward to a game of golf with his brothers when he heard that the World Trade Center was burning. He went back to the firehouse to get his gear, called home to have his wife tell his brothers he wouldn’t be there and started driving to Manhattan. He got to the Brooklyn-Battery tunnel and found it closed. He got out of his car, strapped on his 60 pounds of gear and started walking the two miles, through the tunnel to the burning towers to help in rescues. As a trained fireman, he could quickly coordinate with those already on the scene. He died there.

Charles Cook lived in Harlem. He was 59 years old, retired. He heard about the Twin Towers. All public transit in New York was closed and people were walking as fast as possible north, away from the Towers in southern Manhattan. Charles set out, but heading south, toward the Towers. Ten miles of walking later he arrived and started helping other volunteers in rescues, digging people out of the rubble. He stayed and stayed. He spent the night sleeping on the floor of a nearby business, and stayed there for most of the next three months. When Hurricane Katrina hit New Orleans in 2005, Charles went there. He died aged 79 in late August 2020.

Which of these three [the priest, the Levite, the Samaritan] do you think, was a neighbor to the man who fell into the hands of the robbers?” He said, “The one who showed him mercy.” Jesus said to him, “Go and do likewise” (Luke 10:36-37).

CURRENT APPEAL
bags of
love 2020
Help the vulnerable this winter.
The Garden will send your group or ecclesia 20 warm sleeping bags for free, or reimburse you to put together up to 20 care packs to donate to your local charity.
Get Started